Lucerne Wiki
Register
Don't have an account?
Sign In
Advertisement
in: People, People of the Yairns, Human,
and 4 more

Alwine Henjum is the daughter of Guntrum, and Engla Henjum making her a member of and the current lord and matriarch of House Henjum.

Realizing that she was going to make her escape and whatever happened she would never return to Furbivt Island it was Anna Kendrick that entered the home of House Henjum and killed Sigsten while he slept leaving a tiny locket behind which would allow Alwine to know that it was Anna who had done the deed, and following the murder of Sigsten she went on the boat of Helferich Trojhim for what she knew was her escape. 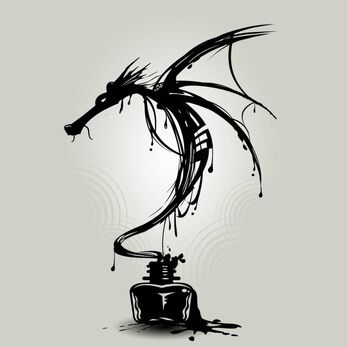 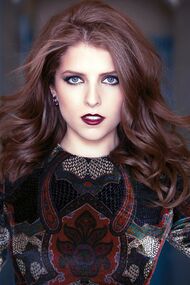 Anna Kendrick - - - - Enemy - - - - Anna and Alwine would become enemies following Anna arriving in Furbivt Island and Alwine took an instant dislike to Anna and spent a lot of time making her life worse and this eventually culminated with Anna murdering Sigsten in a desire to hurt Alwine.
Community content is available under CC-BY-SA unless otherwise noted.
Advertisement