Amanda Bass is the daughter of Heinrick, and Julia Catridge making her a member of the Dresdan Lord House Catridge. Amanda Bass had one sibling in the form of Heinrick Catridge II. of whom was seven years old when the forces of House Bass anihilated much of the family including her brother. She was married off to House Bass for peace and as such is now the wife of Chuck Bass making her also a member of House Bass although the two hate eacho ther and share most of their time with others. She has one child in the form of Francis Bass of whom despite her marriage her child's father is Franky Munitz which makes her closely connected to House Munitz. 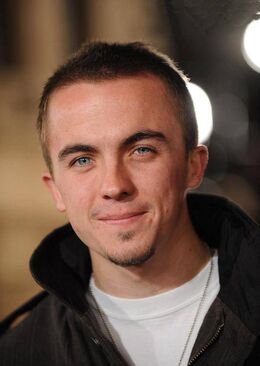 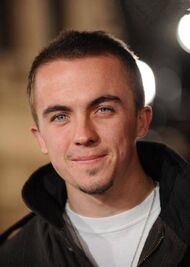 Retrieved from "https://lucerne.fandom.com/wiki/Amanda_Bass?oldid=74307"
Community content is available under CC-BY-SA unless otherwise noted.