While travelling to the Pruta capital to show the devise that he had discovered it would be seemingly by chance that MacGundulf Fisher would discover Eithrig of Fisher of whom as a serf was sworn to serve and assigned to MacGundulf for the first time her presence caused the devise to light up and MacGundulf realized that she was beyond important and fearful of her discovery took her on as his personal steward but did not reveal anything about her importance. 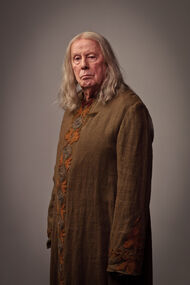 Cuchulainn Lahmfada - Father
Add a photo to this gallery 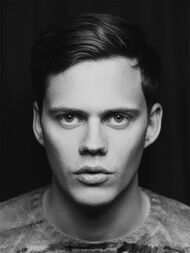 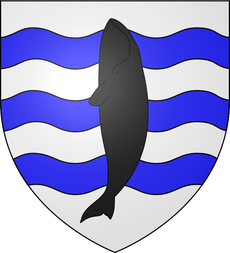 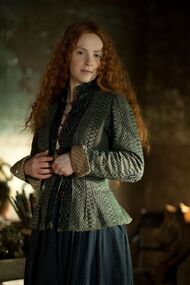 Verida - Friend
Add a photo to this gallery
Retrieved from "https://lucerne.fandom.com/wiki/BrunEithrig_Fisher?oldid=76281"
Community content is available under CC-BY-SA unless otherwise noted.