Donald Barris is the son of Trista, and Lonnie Barris making him a member of House Barris.

Lonnie Barris would be one of the commanders of Stannis Strong during the Battle of the Market during the siege of Harrenhall and during this fight it was Lonnie who took an arrow to the shoulder and was forced to retreat but his son Donald took command of his troops and proved himself an able commander. 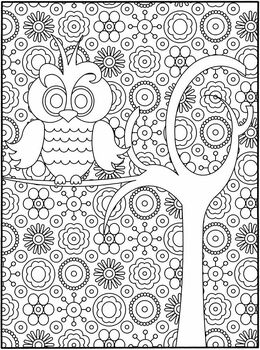 Lonnie Barris - Father
Add a photo to this gallery

William Lovie III. - - - - Rival - - - - William Lovie and Karl Franz had started their relationship in a generally positive way. When William was crowned the two sent letters back and forth, and so this led to a lot of positive thoughts for what their first meeting would be like. When the two did meet it was a month before the Invasion of Westbridge, and it was in the southern part of Westbridge. When the two met they nearly immediatly didn't get along, and past the customary kindness to a fellow leader the two were trading insults, and threats throughout the entire conversation. This eventually led to William Lovie storming out, and threatening that any attack on Arnor would be counted as a direct attack on Lucerne.
Add a photo to this gallery
Retrieved from "https://lucerne.fandom.com/wiki/Donald_Barris?oldid=76401"
Community content is available under CC-BY-SA unless otherwise noted.