Insert Character Name is the

House Reiten would side with the loyalists during the Solland Civil War and due to this support they became split as a large part of their forces went north to defend Hausern against the forces of House Nodahl who had joined the rebels and put the town under siege. While fighting at the siege of Hausern the town of House Reiten in the form of Hurlach would become the target of the Church of the Eternal Flame who would take control of a village just outside of the town and then during the Siege of Hurlach they took control of the city of Hurlach and put Heimrad Reiten and his family under house arrest while they instigated a military occupation of the city. 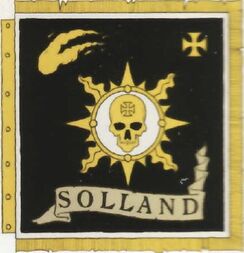 Deitrik Reiten II. - Son
Add a photo to this gallery 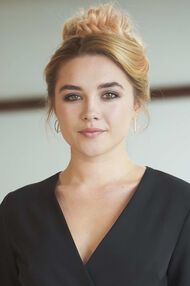 Sunnhilda Villumsen - Rival/Friend
Add a photo to this gallery
Retrieved from "https://lucerne.fandom.com/wiki/Heimrad_Reiten?oldid=67598"
Community content is available under CC-BY-SA unless otherwise noted.