Lucerne Wiki
Register
Don't have an account?
Sign In
Advertisement
in: People, People of Gondor, Numenorian,
and 5 more

Ka-Alisse would lose her entire family during the Gondor Civil War as her families personal seat at Dol Maethadis would be overrun by Orcs leading to the death of her entire family and she only survived by hiding herself on a boat and it was on this boat that she stayed with the dead bodies of several of her family members until finally relief arrived and saved her life. 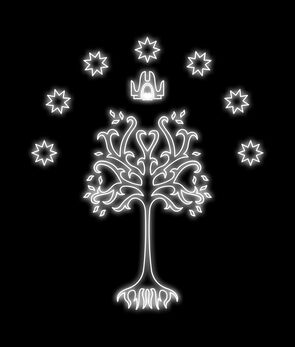 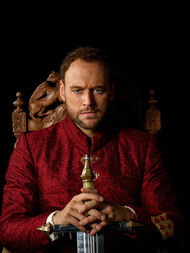 Arwin Jest - - - - - - Lover - - - - - - Arwin Jest and Alisse Maethadis would first meet when she was captured during the Battle of Minas Torginiath and after Arwin handled the capture with a thought for saving lives he gained her respect and as he maintained a garrison this respect grew into attraction with the two spending all of their time together. Their relationship ended when he allowed her to go to Tohlnen and while there she was killed by Alberich Gafford leading to the two having a life time rivalry and Arwin being heartbroken.
Community content is available under CC-BY-SA unless otherwise noted.
Advertisement