Marian Tarth would be born the first child of Franz, and Harra Tarth making her a member of House Tarth and throughout her youth she would become the most beloved person to her father

Dramner Tarth was born the first son of his father of whom throughout his youth was quite emotionally abusive towards him and this abuse continued despite all the attempts Dramner made to improve the things that his father hated about him, and the only source of affection in his family was his mother and brother.

Franz, and Dramner Tarth would during the lead up to the Invasion of Harrenhall have several conversations with Davos Seaworth and his supporters and while the two were unwiling to turn against House Strong in the beggining they discussed between themselves that they should be prepared for the chance that House Strong would lose.

Harra Kohler would be responsible for her family discovering the truth behind the murder of Mrycella Tarth as following her death she needed to know the truth and used her connections to find out that she had been killed during the fall of the docks by Allard Seaworth causing the splitting of House Tarth from the Seaworth alliance. 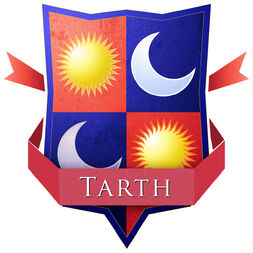 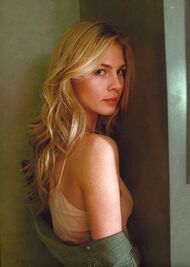 Dramner Tarth - Uncle
Add a photo to this gallery

Retrieved from "https://lucerne.fandom.com/wiki/Marian_Tarth?oldid=49033"
Community content is available under CC-BY-SA unless otherwise noted.