Sean Lovie would send out Albin Ratzinger to meet with House Braxton and gain their support something that Albin did willingly as he was quite loyal to Sean and seemed completely in the dark as to how unpopular Sean was. The only surviving member of the Braxton Rebellion leadership would be Mathilde Ratzinger of whom had discovered the intent of Franklin Brent just before they were to surrender and had tried to lead herself and her husband out of the castle but when it became clear they were going to be caught it was Oscar that gave himself up so that Mathilde could escape and she thus went through the portal she had created arriving at Berne and devastated. 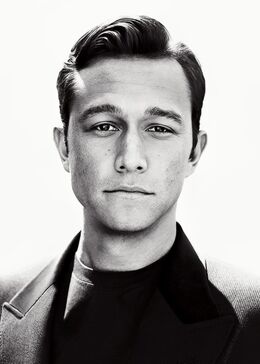 Franklin Brent IV. - Cousin
Add a photo to this gallery 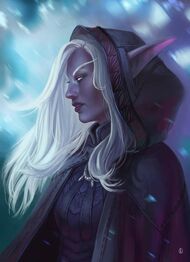 Alavanna Windswift - Enemy - Alavanna and Mathilde would come to meet during the Braxton Rebellion and while at first they had a positive relationship it was Mathilde listening to the advise of Alavanna and convinsing her husband to surrender that would lead to disaster as this led to the death of her husband and Mathilde forced to fleet Lucerne for Berne.
Add a photo to this gallery
Retrieved from "https://lucerne.fandom.com/wiki/Mathilde_Ratzinger?oldid=77101"
Community content is available under CC-BY-SA unless otherwise noted.