Lucerne Wiki
Register
Don't have an account?
Sign In
Advertisement
in: People, People of Lucerne, Human,
and 3 more

Olenna Tyrell is the daughter of Runceford, and Ponella Bulwer making her a member of House Bulwer.

Olenna Tyrell would convinse her husband Mastir to work with her to have their daughter Lisa betrothed to James Lovie II. and using her intelligence and connections she was able to achieve this goal and then even further to her plans she placed her husband as the steward of James Lovie II. who she believed would be king due to her having discovered the secret illness of James elder brother Baldwin. 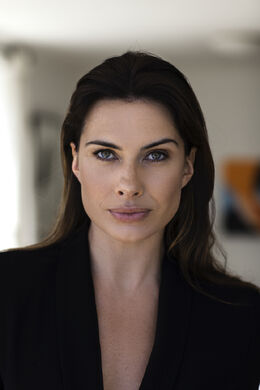 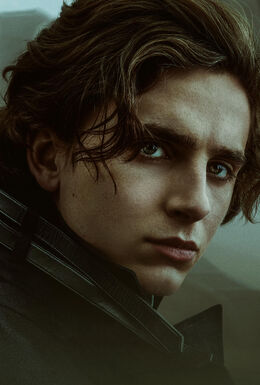 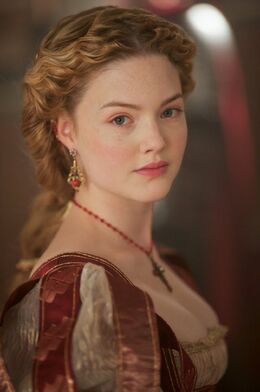 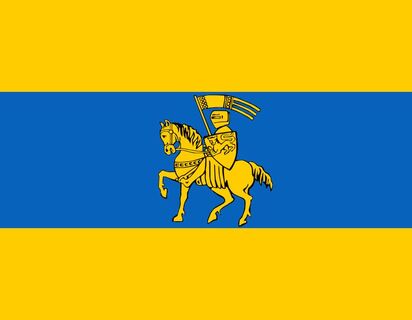