Ottilie Gottschall is the daughter of making her a member of House Gottschall.

Ottilie would become involved in the Assassination of Julian Reitter when she would be interviewed by Sophia Lovie and revealed the true extent of the relationship between her uncle Eckart Tischendorf, and Julian which led to Sophia returning to the estate of Eckart where she discovered Julian in the process of killing everyone in the Tischendorf estate and eventually during a fight between two Julian was killed. 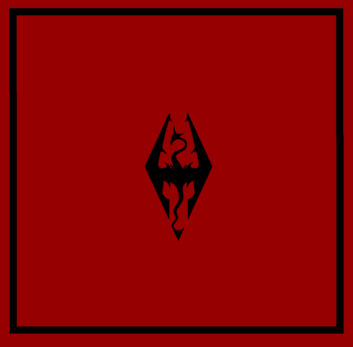 Eckardt Tischendorf - Uncle
Add a photo to this gallery 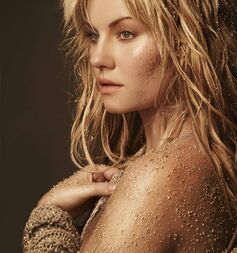 Sophia Lovie - - - - - - - Ally - - - - - - Ottilie and Sophia would first come to meet when Sophia was interviewing people in Kohne in regards to finding Julian Reitter and during Sophia interviewing Ottilie she revealed inconsititions in what Eckart Tischenforf had said leading to the Skirmish at Eckart's House.
Add a photo to this gallery
Retrieved from "https://lucerne.fandom.com/wiki/Ottilie_Gottschall?oldid=77196"
Community content is available under CC-BY-SA unless otherwise noted.