Rebecca Black is the daughter of William, and Sarah Black making her a member of House Black. Rebecca has three siblings in the form of Jacob, Patrik, and Miley Black of which Jacob is a brave young man that is the heir to House Black, her brother Patrik was killed during the Fall of Tree Hill after he followed Earl Scott and Jacob Swan to the scene, and her sister Miley is a beautiful young girl that is being prepared for a pursuit of her marriage. Rebecca Black has one child in the form of Axia Eustern of whom was consieved between Rebecca Black and Lyle Crakehall but following the death of Kyle Eustern she would tell the story that the child was Kyle Eustern's and publicly this is seen as the truth of things.

Rebecca Black would be born the third child of her father William Black of whom would send her away to Highgarden during her youth where she became a lady in waiting for Allerie Tyrell of whom she came to love deeply seeing her as her mother due to the long period of being in her care. Returning to Forks following her sixteenth birthday she would be betrothed to Lyle Crakehall of whom she cared for deeply making her forget about her affections for Garlan Tyrell, and the two would grow quite close in the months before their wedding, but this would all change in a sudden moment of violence as Rebecca traveled with her friends west of Forks. It would be on the words of her friends that she visited a farm with them, and what started off as an amazing day with her friends imploded as she watched as her uncle Ephraim butchered her friends and then tortured her for three days before finally letting her go after she refused to scream. Returning home she knew in her heart she couldn't say a word so the happy go lucky girl was gone, and her family barely recognized the girl that had come home, and on top of this she would destroy her relationship with Lyle Crakehall as Ephraim begin threatening to hurt anyone close to her if she said anything. She would live in fear of her uncle for months that he would kill her, and in this fear she would seclude herself within the Dragonoph Temple of Forks becoming increasingly fanatical during this time as she attempted to find an escape for what had happened to her. After months within the Forks Temple she was finally convinced that her belief that Ephraim Black had killed her friends was just a delusion by the Priests of the Dragonoph Temple, and thus trying to rebuild she would agree to marry Kyle Eustern of whom was a kind young man from a less prominent noble family. Rebecca and Kyle would come to find a love with each other and this love brought Rebecca Black back from the brink and spending two months together they were one month away from their wedding when Ephraim Black returned to start the game with Rebecca. Ephraim Black after being told of Kyle and Rebecca's love for eachother by Cellia Black would cause a massacre when he showed Rebecca that she was not dreaming what had happened to her friends by murdering Kyle Euster, and his own children Lola, and Tobin Black before leaving a broken Rebecca to pick up the pieces. Rebecca first attempted to poison Ephraim but Ephraim discovered the plot and to punish her he placed the poison in food that was then given to Rebecca's horse killing the horse. Rebecca Black would become extremely involved in the Crisis in Duskhaven after she learned of her uncles intentions and finally the two would come to a head after Ephraim would reveal lies saying that Rebecca had killed the children, and she would retort saying it was him, and this information would lead to trouble when she returned to Forks. 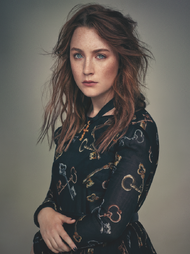 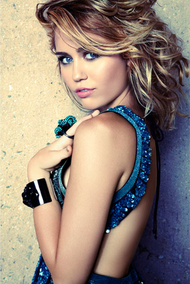 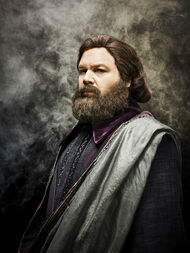 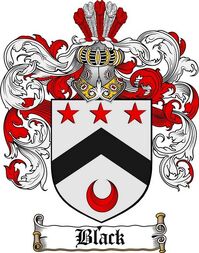 Lola Black - Cousin
Add a photo to this gallery 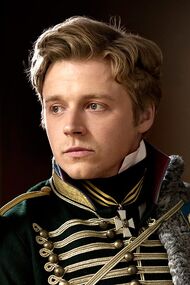 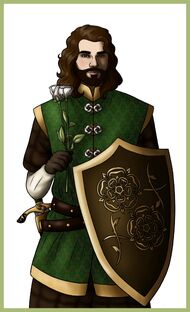 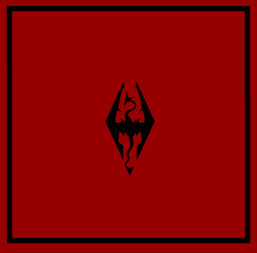 Kyle Eustern - Love Interest
Add a photo to this gallery
Retrieved from "https://lucerne.fandom.com/wiki/Rebecca_Black?oldid=78523"
Community content is available under CC-BY-SA unless otherwise noted.