Riley would be born the daughter of poor farmers outside of the Metrovingian town of Rommsteign and it was on this farm that she would grow up alongside her mother, father, and three brothers. Riley would listen to a speech of Jon Baptist and following listening to this speech she took to his words and became a priest of the Church of Baptist and then returned to her family farm where she converted her family to the same belief and then begin working at converting the village that stood near there family farm. Riley's attempts to convert the village would come to great success and this success brought her to conflict with the Preist of the town of whom used his power in the village to have Riley and her family arrested and brought to a public trial in the village square. Saved from burning at the pyre as her family did by the arrival of Renney Eisenburg she would be be fatally wounded during the escape and this would lead Renney to turn her into a Vampire and in this turning Renney would take her back to her farm where she stayed with her hiding out while Riley recovered despite the risk this put her in. Philippe would side against his brother Napolean during the events of the Coup of Tollensia telling his father that Napolean had escaped his confinement and traveled to see his betrothed despite being commanded not to and it was this decision that led Louis to send Riley Eisenburg to the meeting to make sure that everything went as planned which would turn out to be a mistake when she would assist Leopold Dorginvin in protecting the Rouzet's.

Riley Eisenburg would be born the daughter of poor farmers outside of the Metrovingian town of Rommsteign and it was on this farm that she would grow up alongside her mother, father, and three brothers. 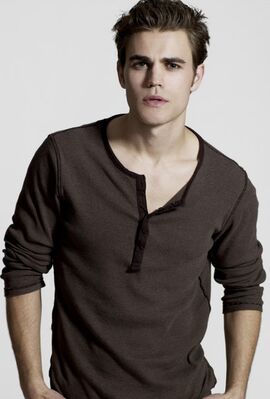 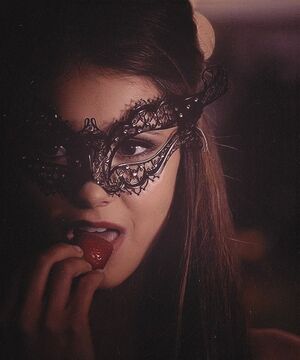 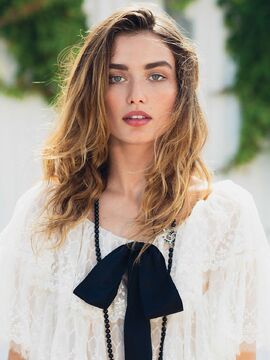 Renney Eisenburg - Vampire Mother
Add a photo to this gallery

Angelica Neferata - Family
Add a photo to this gallery
Retrieved from "https://lucerne.fandom.com/wiki/Riley_Eisenburg?oldid=66117"
Community content is available under CC-BY-SA unless otherwise noted.