Selena Munitz is the only child of Tom, and Adellia Munitz and as such she is a member of House Munitz. Selena Munitz has one sibling in the form of Marcus Munitz of whome left Dresdan during his teenage years and now lives in the Kingdom of Gilneas where he has begun to rise up the military chain of command in that kingdom. Selena Munitz is married to prince Justin Beiberwoosen making her the potential future queen of the Kingdom of Lorraine despite the fact that she hates him with every ounce of her being. Alongside Justin Beiberwoosen she is involved with Percival Capet the powerful heir to House Capet the second most powerful house in the kingdom.

Despite the fact she was born and raised in Dresdan she was sent to stay with her fiance upon their marriage becoming finalized. She now lives in the Lorraine Capital of Stockgaarden inside the nobility section of the town. The change wasn't great for her as she was raised from birth to be prepared to become a political wife and the wife of the future king of Lorraine was far greater then anything she could have ever hoped for. While at first her marriage to Justin was one of happiness and affection upon their return to Lorraine she became very aware of what kind of person he really was and with this awareness she is growing depressed at her lot in Lorraine. In this depression she became involved with a Dragonoph Sect within Lorraine to the complete secretecy from her husband and his family who were Teutonic nobles and thus Sigmarites. Her relationship with the Lorrainian Dragonoph Sect grew more and more as she found her calling with the Temple of Stockgarden and the group that ran the temple. She begin to transfer money that she was given by the royal family and begin giving them to the temple as well as working with the Dragon Priests to communicate with those elements within the nobles that were interested in hearing of a new religion that was perhaps farther away from the Emperian elements of Sigmar. Her hatred begin to grow for Justin of whom she no longer even could say anything kind about as he was driven into more and more arrogance as he was given more and more power, and this led to his father wondering why he had not gotten Selena pregnant with a child, but noone was aware that Selena was taking herbs following his attempts at sex with her which were causing their coupling to fail each time. With her child failing to come Justin would come to spend more and more time with concubines of whom he would impregnate one, which Selena begin to use as a signal to the other nobles that Justin was a young man unfit to rule once his increasingly sick father passed away. Selena begin forming a group called the Lorranian Dragonites of whom were those that wanted to see Lorraine free from the yoke of The Empire`s goverment making them a puppet state. In her support she came to find several of the most high ranking nobles as well as the heir to the second most powerful house in the kingdom of whom was falling in love with Serena. Her relationship with Percival Capet would lead to her growing a long distant communicatory relationship with House Orsinio who also were Dragonoph believers and were obviously willing to assist with whatever means they could in order for Lorraine to free itself.

"I felt no love for my original family. I felt no love for my second family. The first time in my entire life that I felt love would be found through my soul. I found love and happiness the moment I released myself from the yoke of duty and family, and gave myself over to Glaurung."

Selena Munitz is the second child of Tom, and Adellia Munitz, and following her birth her mother ceased bleeding, and thus would no longer able to have children. With this in mind her parents spent much of her youth preparing her for her eventual role as a wife to a political husband. This got even worse when her older brother became bitter about the attention and ran away from Dresdan leaving her as the sole remaining one of their children. She spent each and every day learning the different ways to please a future husband, and as this continued she grew almost impatient at the age of fifteen that she hadn't already been paired off with anyone. Her impatiance begin to affect her relationship with her mother who had been at one time her only remaining friend in the house, but she begin to blame her mother for rejecting many of the potential canidates for her marriage.

Selena Munitz is continuing living with her family in Dresdan where she is playing with her younger brother Marcus Munitz when there playing is interrupted by her mother and a man she recognizes as a man of The Empire in the form of (Ser) Dontiv of Beiberwoosen of which leads to the them leaving her brother behind and going to meet her father where she is told she will be going to Lorraine to marry a prince there. When Dontiv leaves she accepts this decision from her parents and her father apologizes for the boy she will be forced to marry as he has heard some bad things about the boy but the Empire basically sent for her and they have no choice. Going north she is accompanied by two handmaidens in the form of Dornella Oirell, and Marriane Toillens and one guard in the form of (Ser) Norn of Munitz and together the three girls stay below deck talking while Ser Norn stays on deck talking to the shiphands which Selena notices.

When Selena and Justin arrived in Lorraine it was like a switch went off in Justin's mind and the kind, caring, and sensitive person she had grew to have affection for in Dresdan was completely gone in Lorraine. She attempted to use her greatest of skills to lure Justin back to her bed, but he grew increasingly tired of her being attatched to him, and he spent more and more time in the company of other women.

Rise of the Lorraine Dragon

Selena begin forming a group called the Lorranian Dragonites of whom were those that wanted to see Lorraine free from the yoke of The Empire`s goverment making them a puppet state. In her support she came to find several of the most high ranking nobles as well as the heir to the second most powerful house in the kingdom of whom was falling in love with Serena. Her relationship with Percival Capet would lead to her growing a long distant communicatory relationship with House Orsinio who also were Dragonoph believers and were obviously willing to assist with whatever means they could in order for Lorraine to free itself. 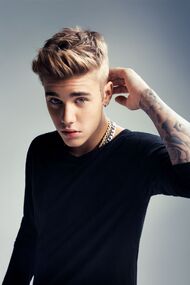 Justin Beieberwoosen - Husband
Add a photo to this gallery 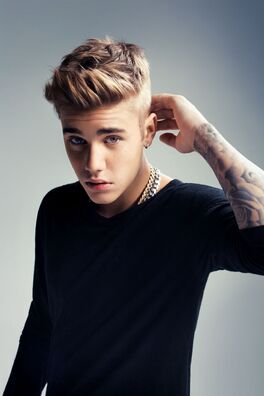 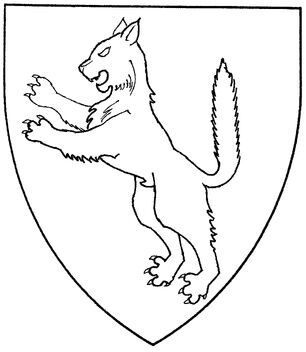 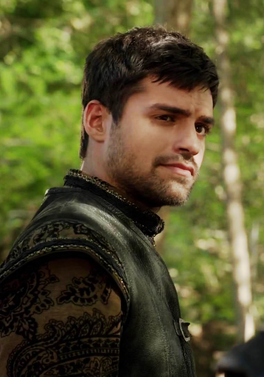 Percival Capet - Lover/Friend
Add a photo to this gallery

Justin Beiberwoosen, and Selena Munitz were both 16 when their parents told them that they had been aranged to be married. Both were in relationships at the time, and neither was at all happy about this news. Because the dowry had been paid by the Beiberwoosen House the Munitz House sent Selena to Lorraine.

In the Tears of Allemni Selena Munitz marries into Lorraine where she comes to hate her husband Justin.

Retrieved from "https://lucerne.fandom.com/wiki/Selena_Munitz?oldid=70434"
Community content is available under CC-BY-SA unless otherwise noted.