When the forces of the Kingdom of Lucerne were making thier move for the Invasion fo Westbridge and wanted passage through the Trident it would be Symond Frey that led the negotiations and during these negotions he would gain great respect as he was able to get several very strong consessions from the Lucernians including marriage rights with House Starke. 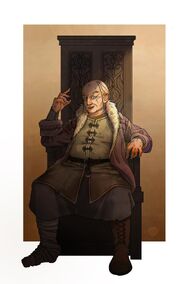 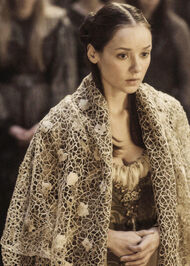 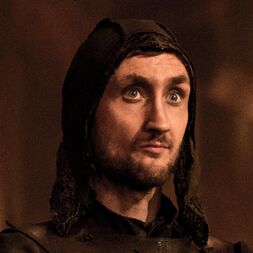 Lothar Frey - Cousin
Add a photo to this gallery

Retrieved from "https://lucerne.fandom.com/wiki/Symond_Frey?oldid=54708"
Community content is available under CC-BY-SA unless otherwise noted.