Lucerne Wiki
Register
Don't have an account?
Sign In
Advertisement
in: House James, People of Pfieldorf, People,
and 5 more

“Im a girl who has been tamping down her emotions and keeping them tightly guarded her whole life. And that works really well for me... And now I felt like my shell had a dangerous crack in it. Without much more effort on his part, it would split wide open and my enormous river of emotions would gush out - the bad and the good. It was pretty much the scariest thing I'd ever thought of.”
— Taylor James

Taylor James is the daughter of Lydia, and Ryles James thus making her a member of House James where she stood briefly as its Lord until her departure from Lucerne. Taylor James has three siblings in the form of Quinn, Haley, and Jake James with Haley James being a very important member of the House Scott leadership and the mother of the heir to House Scott after the fall of the current generation, while her brother Jake leads a force of the Order of the Red Dragon and gained fame for his defense of Tree Hill during the Invasion of Westbridge, while her sister Quinn is a loyal member of House James and was preparing to marry into House Scott until she was betrayed by Clayton Scott. Nathan Scott has one child with Taylor James in the form of Nathaniel Scott of whom was hidden from both of them and then revealed to Nathan leading to him turning against Taylor and leading him down the path of support for his father.

Taylor James was born the second child of Ryles, and Lydia James making her the eldest of the eventual four children of her father and thus at the time of her birth she stood second in the line of succession for House James. Throughout her youth she enjoyed a happy, loving relationship with her family, and this happiness was defined by her strong belief in Dragonoph which eventually led to her becoming a Aerelian Novice at the Low Temple of Castle James. Taylor would be promoted to Robebearer in a ceremony that led to her traveling to the Grand Temple Tree Hill, and during this ceremony she also came to meet Nathan Scott of whom she formed a bond with staying in Tree Hill for several days after the ceremony before reluctantly leaving him and returning to Castle James. Following the departure of Nathan Scott it was Taylor that At the Tree Hill tournament of 5119 it was Taylor James that became once again involved romantically with Nathan Scott in a relationship that was the first emotional unhealthy thing she had become involved in as her growing obsession with him hurt her other relationships. Taylor following the Tree Hill Feast of 5119 would become in the service of Daniel Scott in desperation to be with Nathan, and as a part of this she joined the entourage of Peter Scott who she spied on for Daniel revealing his movements, and stealing documents. Taylor would be betrayed by Daniel Scott following her supposed stillbirth child and Daniel revealed her as a spy placing the blame on most of his actions on her and leading to her being sent to Castle James in absolute shame. Taylor James would sneak into Tree Hill to see Nathan Scott and following there time together she made her way back to Castle James but on the way was ambushed by Tristan Lovie, Decimus Aemilius Damasus, and Addir Vestollid of whom took her with them as they moved a group of slaves to Nighthold. Forced to endure torture and rape during her time being moved to and while at Nighthold it was Taylor that was then moved again this time by boat making her way towards Loudlon where they planned to sell her at the slave markets there. While docked at Castle Sorhill the slave ship would come under assault from rebels which allowed Taylor to escape the boat fleeing with several rebels into the forest north of Castle Sorhill. Spending several weeks in the Sorhill Forest she eventually left with the rebels who made there way back towards Tree Hill where she was to be shown to Peter Scott as final proof of what the Nightings were doing, but when they arrived back in the Stormlands the consequences of the Fall of Tree Hill were already being felt by waves of refugees and the horrifying news that had followed this destruction. Traveling to Forks they met with the relief army of Peter Scott outside of Tree Hill and she was sent alongside her cousin Ulrich and a small force to Interbold to defend the castle. With Tree Hill destroyed it was Taylor that joined the rebels in traveling to Castle James where she believed her family could keep them safe but when they arrived in Castle James they discovered that her family had been all but annihilated at Tree Hill leaving a Bandit Group calling themselves the Forsaken of Aerene to take control of Castle James.

Taylor James was born the second child of Ryles, and Lydia James making her the eldest of the eventual four children of her father and thus at the time of her birth she stood second in the line of succession for House James.

Throughout her youth she enjoyed a happy, loving relationship with her family, and this happiness was defined by her strong belief in Dragonoph which eventually led to her becoming a Aerelian Novice at the Low Temple of Castle James.

Taylor would be promoted to Robebearer in a ceremony that led to her traveling to the Grand Temple Tree Hill, and during this ceremony she also came to meet Nathan Scott of whom she formed a bond with staying in Tree Hill for several days after the ceremony before reluctantly leaving him and returning to Castle James. Following her return to Castle James she would be shocked by the arrival of Nathan Scott and several of his friends who came to the area ostensibly to hunt, but Nathan was honest about just missing Taylor. Nathan stayed at Castle James for several months with the two becoming romantically linked during this time, but as her influence led to the atheist Nathan becoming interested in converting to Dragonoph it was his father Daniel that would come to Castle James. Arriving at Castle James it was Daniel that forced the Prior of the Low Temple of Castle James to refuse the conversion of Nathan and force him banished from the area, and then threatening to hurt Taylor if Nathan didn't stay away the relationship between the two all but ended completely.

The Enslavement of Taylor James 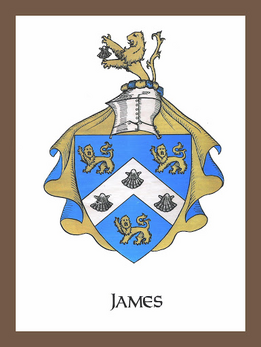 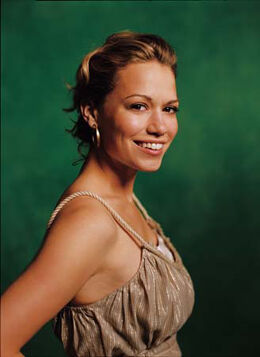 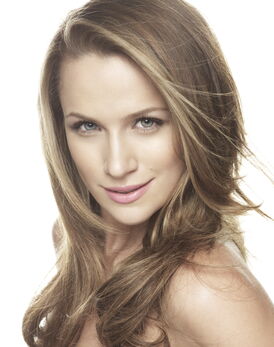 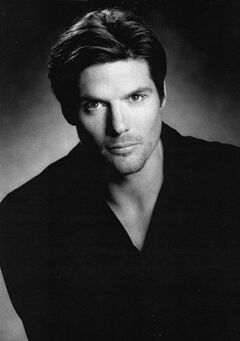 Daniel Scott - - - - - - Enemy/Family - - - - - - Taylor and Daniel would first come to rivalry without Daniel knowing as following the relief of Tree Hill it was Taylor that begin plotting to murder Daniel for his role in the destruction of Tree Hill but for her part she showed Daniel open loyalty leading to her being welcomed back into the fold. Unfortunatly for Taylor she became involved romantically with (Find Person) and was betrayed to Dan who allowed her plot to go forward but during this attempt she was killed by Daniel alongside her conspirators. 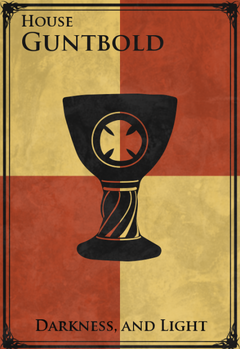 Harri Blastner - - - - Ally/Tutor/Friend - - - - - Taylor and Harri would first come to meet when he is ordered to accompany a group of priests to Tree Hill and then assists them in fighting there way back north eventually leading to the Battle of Castle Interbold where they helped the castle hold against the Orcs that came for it and then stayed there for several months helping it fortify itself, and even after leaving the castle she thinks on the lessons he taught her for years after. 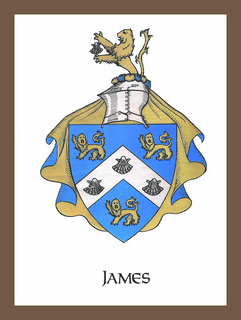 Hank James - - - - - Family/Mentor - - - - - - Taylor and Hank would become close while Taylor was serving in the ranks of Peter Scott's retinue and this closeness eventually led to her beginning to question her loyalty to Daniel, but despite his attempts she never turned against him and was thus betrayed by Daniel following the birth of her son. Following her exile from Tree Hill she never saw Hank again although they sent letters back and forth but this ended when he was killed at the First Battle of Tree Hill and she was devastated that her foolishness had led to her never being able to fully mend things with her uncle.

Tristan Lovie and Taylor James never formally met, but the moment they came into contact with eachother Tristan destroyed the innocense and purity of the once care free Taylor James. Following Tristan's rape and near murder of Taylor she fled Tree Hill and came to live in The Empire.

Nathan Scott and Taylor James originally were involved in a lengthly sexual relationship that only ended when Taylor fled Tree Hill for the Empire following her rape by Tristan Lovie.