Start a Wiki
Vari-Castamir Bedroog or "Castamir the Usurper" is the son of Fastiv Bedroog making him the Lord of House Bedroog and alongside this the current leader of the Empire of Umbar, and as such a very influencial human in Europe. Castamir has six siblings in the form of Vastamir, Aravir, Amandil, Oranor, Elendel, and Lanamir Bedroog of whome his brother Vastamir was his best friend until he was killed during the Civil War in Gondor, his brother Aravir leads the Gondor loyal element of House Bedroog from within Gondor and is hated by the Umbar element, his sister Amandil is a very tough women that has led the port of Ramlond for many years and is a captain of the largest ship in the Umbar navy, and his final sister Lanamir has attempted for her entire life to gain a closeness with her brother Castamir but he has little patience for her and has treated her poorly most of their life, his brother Oranor is treated as a son to Castamir Bedroog and this has led to a sort of arrogance as the power of Damon has increased, while his final brother in Elendel is one of the Black Captains of Umbar and captains a dozen ships in the port.

Before he came to rule of Umbar he was the son of the Gondor loyalist mayor Fastiv Bedroog of Umbar, and killed his father in order to faciliate his coming to power in Umbar. During the days following this he would become the leader of Umbar and would lead his forcres to a victory during the Gondor Civil War. During this war though his beloved brother Vastamir would be killed during an ambush and this would cause him great hatred towards the members of House Elessar. A greedy man who hates the way those in mainland Gondor looked down on Umbarians he has come to be a huge thorn in the side of Gondor, and is willing to help anyone who has hostility towards Gondor. With his victory over Gondor complete in his mind he is now working towards removing the collar around his neck in regards to assistence from Rome, and Mordor. Castamir is lucky in that he did not accept the ring of power that Sauron had given to him, as if he had of he would be a much different leader.

With his victory over Gondor complete in his mind he is now working towards removing the collar around his neck in regards to assistence from Rome, and Mordor. With this in mind, he has greatly expanded the industrial base of the Kingdom through diserferiying what kinds of industry exist in Umbar. To accomplish this he has expanded greatly the city of Portre which was once a simple village miles north of Umbar but now contains some thousands of people, and is growing rapidly. Alongside this he is taking more and more material goods from the Romans, but instead of using them to create the weapons that they say their creating he is using much of it to expand the size of the Umbar fleet, and at the same time selling a lot of it eastward towards the markets of Estalia.

The Rise of an Umbar Nationalist

The Fall of Sarha and Tarandor 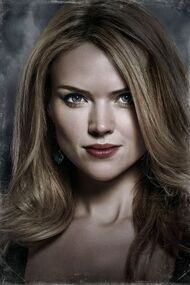 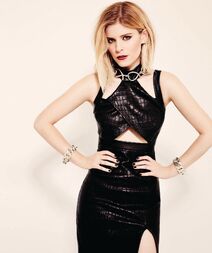 Surh-Lanamir Bedroog - Sister
Add a photo to this gallery 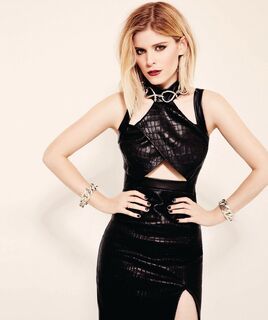 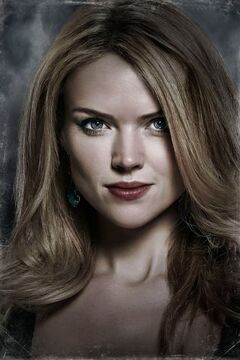 Surh-Goldwhine Bedroog - Family/Lover
Add a photo to this gallery
Retrieved from "https://lucerne.fandom.com/wiki/Vari-Castamir_Bedroog?oldid=64581"
Community content is available under CC-BY-SA unless otherwise noted.