Start a Wiki
Vlarenix is the egg spawn of Lornax, and was born during the years following the Driving Tide making him an extremely young White Dovah in comparison to the other White Dovah.

Vlarenix would heavily menipulate Anna Kendrick during the Nightmares of Anna, while she also menipulated Taylor Swift during the Dream Affair with both of these events showing the casual nature that Vlarenix held the menipulation of humans. These menipulations followed Vlarenix attempting to help the Dragonborn Eleonore Scarlet and failing at this miserbly she would decide to not get so emotionally attatched to those involved outside of William.

Kieth would in an attempt to save James work alongside the Dovah Vlarenix who he discovered moving inside the capital and together the two fashioned the device known as the Pendant of Cleansing which they hoped would remove the demon from James, but the devise failed to save James and only managed to discover the Dragonborn Eleonore Scarlet. Having discovered Eleonore Scarlet it was Vlarenix who worked through Catherine Lovie to attempt to connect Eleonore and William Lovie III.Elsa Guthburn would die during an accident while on a pilgrimage to High Hrothgar and was discovered first by Vlarenix and finding her dead body Vlarenix would take on her form in order to shield her family from the pain of her death. Vlarenix would begin to run a plot through High Hrothgar where Vlarenix would have people take part in a ritual where she could find out whether they were Dragonborn as she was attempting to find a Dragonborn to use for her her mother Lornax's plans for Lucerne.

Vlarenix has like her mother Lornax been single minded in her persuit of the rebirth of the White Dovah of Lucerne and while this has meant in general Vlarenix is a kind and protective Dovah she is also capable of some extreme acts of evil. In her attempt to create a true Dragonborn child she would menipulate Taylor Swift into engaging in a long term sexual relationship with William Lovie III. and to make sure that no one got in the way of this goal she would sterilize several men along the way to make sure that Taylor was not at risk of pregnancy from anyone but William. 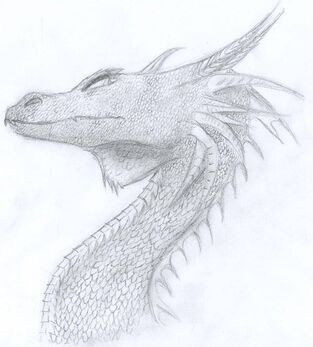 Lornax - Mother
Add a photo to this gallery 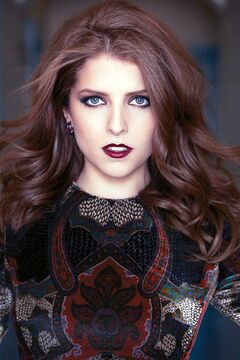 Anna Kendrick - - - - Tormenter/Master - - - - Anna and Vlarenix would first meet after the Dovah loyalist David Kendrick discovered his daughter had Dragonborn blood and would tell the Greybeards who in turn told Vlarenix and this led to Vlarenix gaining an eye for Anna. Vlarenix would at first attempt to bring Anna to meet with William in the Fade but when this failed Vlarenix would instead use Anna to watch over James and then interrogated Anna for this information of which Vlarenix did for years until finally the death of James ended this menipulation. 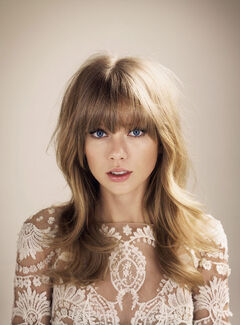 Taylor Swift - - - - - - Ally/Servent - - - - - - Taylor Swift and Vlarenix would first come to meet when Taylor took part in the ritual of Vlarenix and was discovered as a Dragonborn which led to Vlarenix becoming fully involved in the life of Taylor and making moves to have her rise higher into the Dragonoph Order in Lucerne. 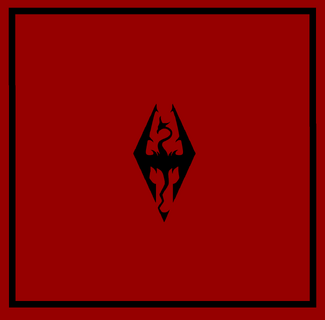 Karolina Norstogo - - - - Master/Friend - - - - Vlarenix and Karolina would come to meet when Elsa was delivering a small sermon in Brill and with Karolina having been contimplating suicide due to the abuse of her husband this would change her life and lead to her becoming a servent of Vlarenix and through this changing the course of the Valley of Lucerne.
Add a photo to this gallery
Retrieved from "https://lucerne.fandom.com/wiki/Vlarenix?oldid=80149"
Community content is available under CC-BY-SA unless otherwise noted.