Westros (Land) is a large region on the planet Earth within the continent of Europe, and sitting in the central area of said continent. Westros is defined by the excistence of the massive lake and the endless rivers all of which were caused by the Downfall of Numeron which ended with a massive spell explosion which rocked the land and turned it from a once endless grassland to the current state it is in. The land itself is seen as the center of Europe and throughout its history has been the sight of many historically important conflicts do to this location.

Westros could also refer too : 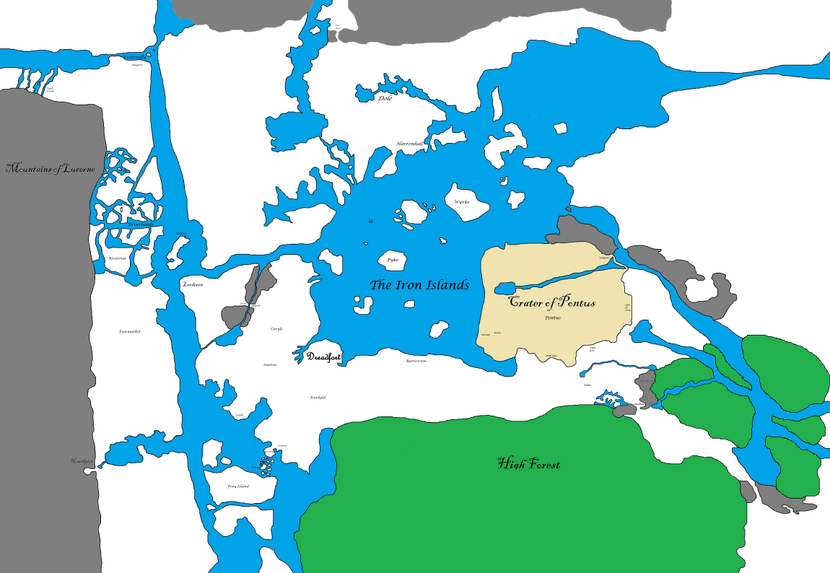