Willas Caliman is the son of Tronn, and Tora Caliman making him a member of House Caliman.

Following the increasingly corrupt road that Ondrew Locke took his forces Donnel begin meeting with Lords Romny, and Lyman of House Eastmyre, and House Caliman and was able to turn them to his side of things of which would lead to the eventual ending of House Locke's control by his father Ondrew Locke of whom he turned against during the Hornwood Rebellion. Egidia, and Willas Caliman were among the Bolten nobles that travelled to the Dreadfort following the retreat from Koenisburg in order to get back the hostage children kept there but when things went badly instigating the Dreadfort Court Massacre it was Egidia that was killed alongside her husband Willas.

Meeting at the Dreadfort 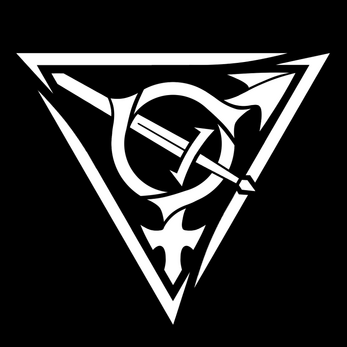 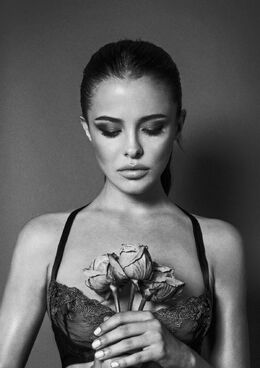 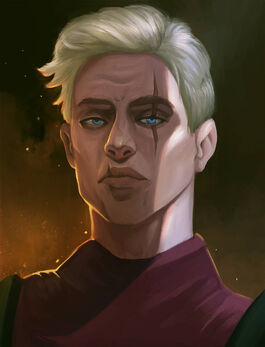 Edvard Caliman - Nephew
Add a photo to this gallery 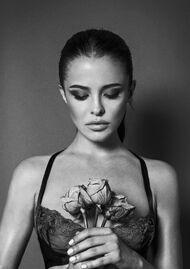 Ottilia Caliman - Family
Add a photo to this gallery

Retrieved from "https://lucerne.fandom.com/wiki/Willas_Caliman?oldid=76805"
Community content is available under CC-BY-SA unless otherwise noted.